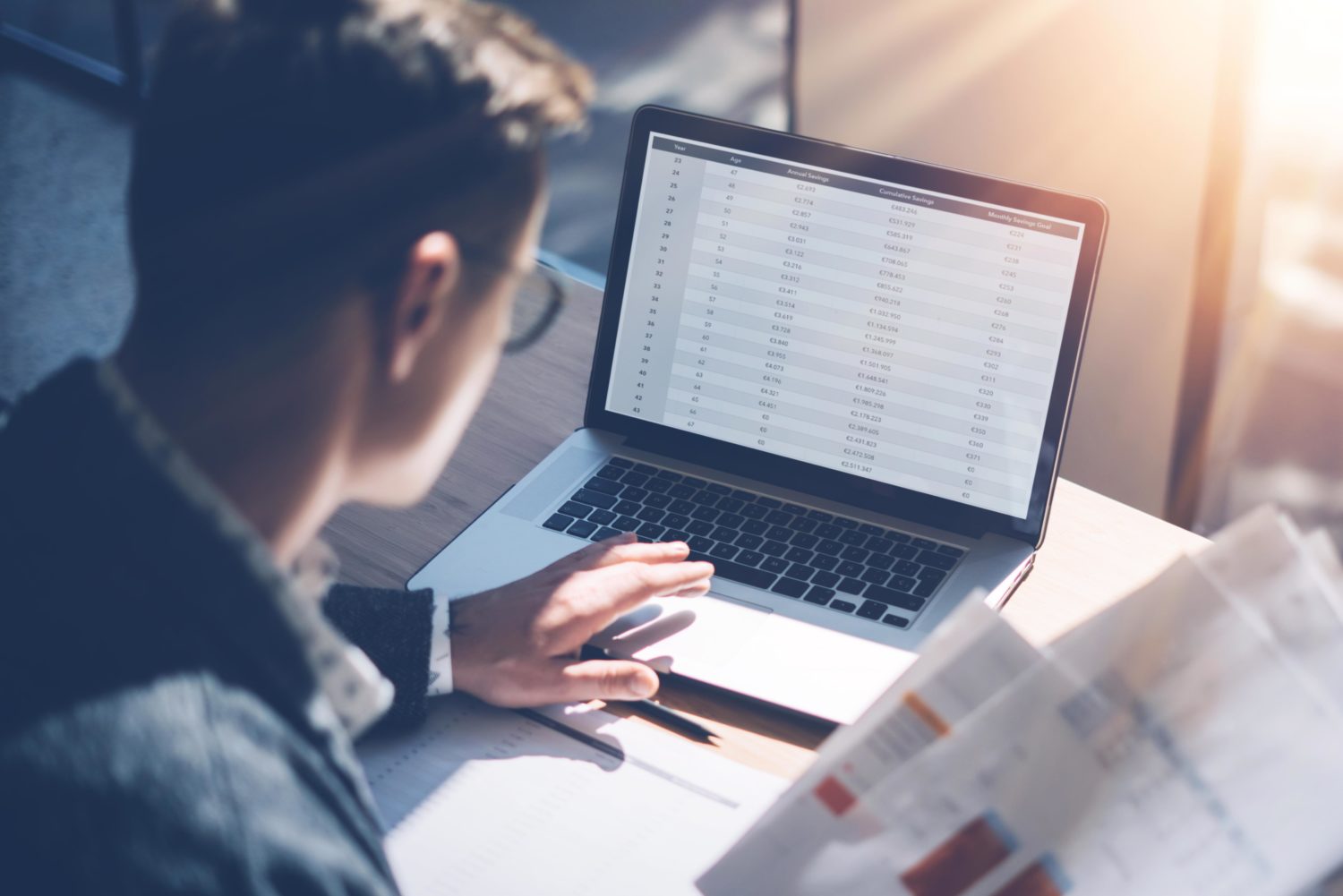 NASHVILLE, TN – June 18, 2013 – Less than nine months after uncovering the $215 million Peregrine Financial Group (PFG) fraud, Confirmation’s electronic audit confirmation service was used to uncover another financial fraud. This time it was hedge fund owner and operator James A. Shepherd of Vass, North Carolina who pled guilty to stealing millions of dollars from more than 100 investors over a seven-year period.

According to court records, James Shepherd engaged in a commodity pool fraud in which he solicited pool participants to invest in the Shepherd Major Play Option Fund (Major Play Fund). Instead of using the funds for trading on-exchange options on futures contracts, he stole approximately 60 percent of the fund's assets to support his personal lifestyle, including building a $2 million home. To conceal his fraud for so long, he used Adobe Acrobat to create fraudulent bank statements and misdirected the auditor's bank confirmation letters.

"The Shepherd fraud is almost identical to the Russell Wasendorf PFGBest fraud," said Chris Schellhorn, CEO of Confirmation. "Just like Wasendorf's 20-year fraud, for more than seven years Shepherd used readily available software tools to create fake bank statements, he directed the auditors to send bank confirmation letters to a P.O. Box he rented, forged a fictitious bank employee's signature, and he sent the fraudulent audit confirmations back to the auditor."

The fictitious bank statement from December 31, 2012, indicated that the Major Play Fund had $6,041,085 in cash, but the fund's only bank account had a balance of approximately $81,584. It was the auditor for the National Futures Association (NFA) that insisted on using Confirmation to verify the fund's bank balance electronically that led to the discovery of Shepherd's fraud scheme.

"[James Shepherd] failed to authorize Confirmation to electronically confirm the balances" said NFA President Dan Roth in the official case against Shepherd. In the statement by the U.S. Attorney's Office from the FBI's website, "the accountant insisted on verifying the cash balance of (the) fund's bank account electronically, through the audit confirmation website www.confirmation.com, which is now the commonly used method of verification by accountants. Shepherd delayed and then refused to give the accountant authority to utilize the website to verify the cash balance."

"Like Wasendorf, by refusing to give the auditor authorization to use Confirmation to confirm the fund's bank balance, Shepherd was essentially admitting guilt," said Brian Fox, founder and president of Confirmation. "When an auditor's client won't authorize the use of Confirmation, that's a strong warning sign that fraud is taking place."

Auditors and financial institutions in more than 160 countries use Confirmation to help avoid the growing global propensity for fraud and the magnitude of those frauds. By verifying the authenticity of each user, Confirmation's cloud-based solution not only improves the quality of audits, it greatly improves investor confidence in the audited financial statements.

The National Futures Association (NFA) filing can be found aquí.

Confirmation is the digital platform and global network trusted by audit firms, banks, law firms, and credit managers to quickly and securely verify financial data. As the inventor of electronic confirmations in 2000, we reshaped and modernized the audit confirmation process. Today, Confirmation helps nearly a million clients across 160 countries confirm more than $1 trillion in financial data every year. Learn more at Confirmation.com.